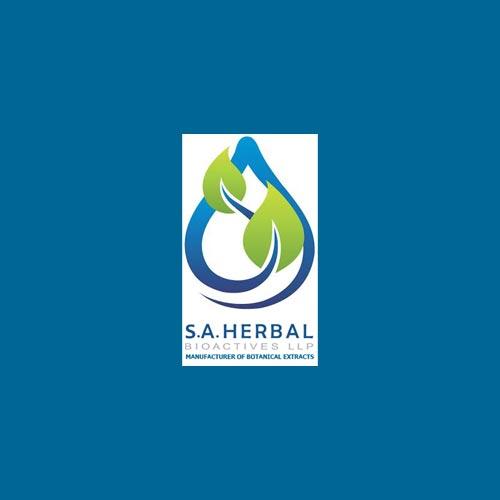 Achyranthes aspera Extract has been extensively used in AyurvedaAchyranthes aspera (common names: chaff-flower, prickly chaff flower, devil's horsewhip, Sanskrit -Apamarga) is a species of plant in the Amaranthaceae family. It is distributed throughout the tropical world. Apamarga is one of the 21 leaves used in the auspicious yearly Lord Ganesh Puja in India. Achyranthes aspera has occupied a pivotal position in Indian culture and folk medicine. Since ancient times the tribal and rural people of India commonly use this herb in various disorders. Apamarga is widely used as medicinal purposes especially as diuretics and even used for obstetrics and gynaecology purposes (to be taken under medical supervision by pregnant ladies). Prickly chaff flower supports overall digestion, removal of extra phlegm & toxins. Apamarga whole herb promotes blood circulation and heart pumping. A special medicine is prepared out of whole plant burnt ash called as Apamarga Kshara which supports excellent diuretic properties, healing and disinfectant activity. Apamarga Kshara is said to be beneficial in Urinary tract issues from kidney stones to burning urination. Apamarga Kshara has overall Alkalising effect on whole body when taken regularly for 30- 45 days. Achyranthes supports acid neutralising response and hence useful in gastritis, hyperacidity, excessive Pitta. As per scientific studies, Apamarga contains Triterpenoid Saponins which supports urinary tract cleansing response. Achyranthes