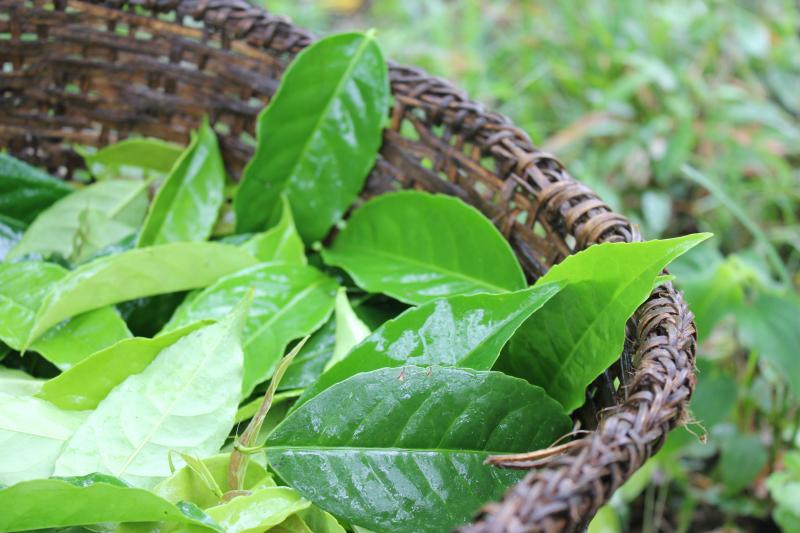 Guayusa – Ilex guayusa – (pronounced “gwhy-you-sa”) is a caffeinated Amazonian super-leaf of the holly species that contains a unique blend of caffeine and polyphenol antioxidants providing a clean, balanced, energy. AMATEA™ guayusa extract is a highly water soluble ingredient for the application of balanced energy intended in beverages or nutritional supplements.  AMATEA™ has a unique fingerprint standardized at 20% caffeine, and chlorogenic acids.  Because it is low in tannins, AMATEA™ is not bitter, dry, or chalky tasting like many other astringent tea extracts.  Instead AMATEA™ is naturally sweet to complement a variety of flavors.  AMATEA™ is also clear in solution, as well as non-GMO, GRAS (Generally Recognized As Safe), and organically grown.

BALANCED – Preliminary findings suggest AMATEA™ guayusa extract may help regulate a key part of the “flight or fight” hormones that are released when the body is under stress, called epinephrine. This bright and focused energy solution may be an attractive offering for today’s modern consumer who seeks mental alertness without the nervous physical effects of caffeine.