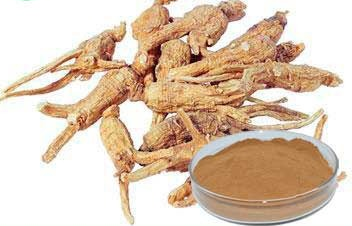 The dried root of Angelica sinensis is commonly known as Chinese angelica and is widely used in Chinese traditional medicine for gynecological ailments, fatigue, mild anemia and high blood pressure. Angelica is an aromatic herb that grows in China, Korea, and Japan. The reputation of Angelica is second only to Ginseng and is considered the ultimate, all-purpose woman's tonic herb. Angelica is used for almost every gynecological complaint from regulating the menstrual cycle to treating menopausal symptoms caused by hormonal changes.