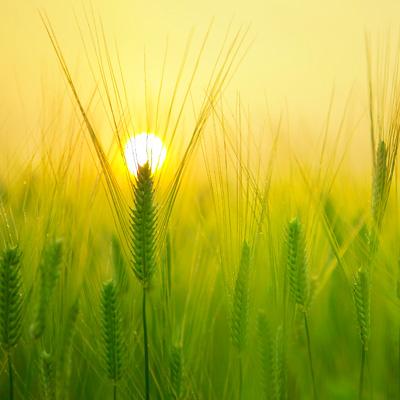 Barley: An original functional food. Barley is a non GM species of plant that grows and thrives in a wide range of environments, even those that are hostile to other agricultural staples such as corn and wheat. Barley was one of the earliest grains to be domesticated; one of mankind’s original foods. It was vital to the development of many civilizations, based on evidence found in the Fertile Crescent (Palestine, Israel and Syria), Tibet and North Africa. Barley seeds that were discovered preserved in an archeological excavation site on the shores of the Sea of Galilee were carbon dated to be 23,000 years old, providing some of the earliest evidence of agriculture. The history of barley’s nutritional powers In ancient Greece, barley was an important food for athletes, who attributed much of their strength to a barley-rich training diet. Barley tea has a longer history of use than green tea in Japan. It is still consumed today in many Asian countries for health reasons. Roman gladiators were called Hordearii, or “Barley Men.” They believed barley gave them greater strength and stamina.