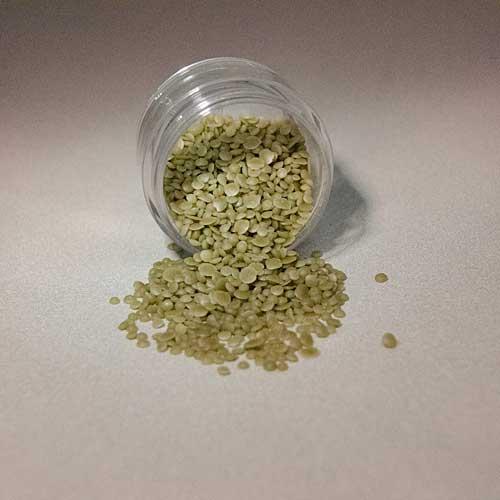 Koster Keunen’s Bayberry Wax comes from the bayberry shrub that grows in Central and South America. It consists predominantly of triglycerides with C-16 carbon chain lengths. Formulators will find the esthetics hard, brittle and fatty to the touch. The all-natural wax has a lower peroxide value than common butters that reduces rancidity and increases stability.

Formulators use Bayberry Wax in applications for skin care, sun care, shampoos, conditioners, sprays, pumps, aerosols, pre-moistened towelettes and candle wax. This is because the wax is compatible with all vegetable, animal and mineral waxes, fatty acids, glycerides, hydrocarbons and a large variety of natural and synthetic resins.

Formulation Guidelines: Bayberry Wax is compatible with a wide range of raw materials. It has a lower peroxide value than common butters, reducing rancidity and increasing stability. Formulators can use it as a replacement for Shea and Cocoa Butter for more stable formulas. It functions as an emollient, thickener, film former, and viscosity modifier.