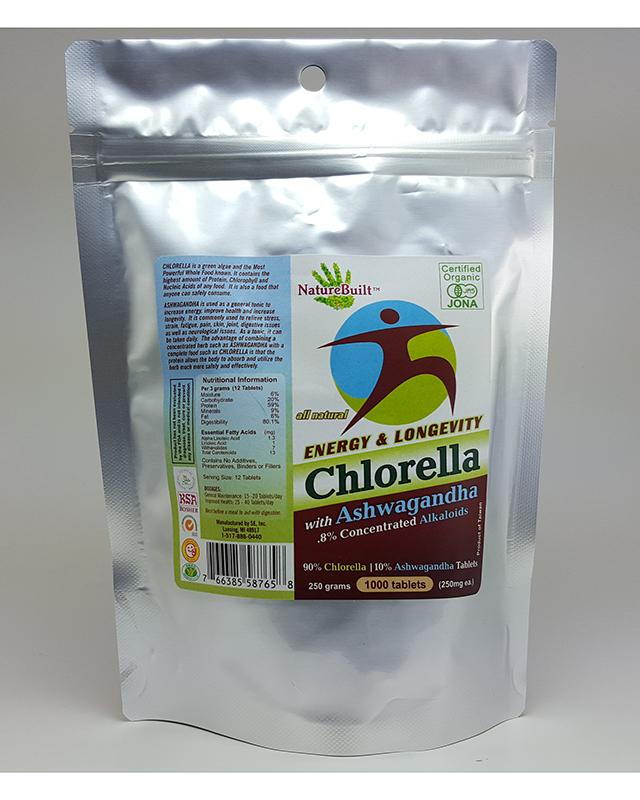 Brain Health Mucuna Mucuna Pruriens is well known for stimulating production of the Human Growth Hormone, the most important hormone necessary to slow the aging process. L- Dopa found in Mucuna contains natural secretagogues which may support the body's ability to stimulate the natural release of growth hormone. Valerian As Valerian root ages, it produces a substance known as isovaleric acid. This compound and another acid known as valerenic acid are significant active ingredients that are present in the volatile oils found in Valerian root. These volatile oils are thought to be responsible for Valerian root's ability to relax the central nervous system and promote a good night's sleep. Bacopa Bacopa Monniera is an Ayurvedic herb.Bacopa is an amazing herb whose effects are unmistakable in this concentrated form. Gingko Biloba Ginkgo Biloba is a herb renowned for improving memory. It contains more than 40 naturally occurring active substances that studies have shown to significantly increase circulation in the brain which leads to improved brain functions. It is a powerful antioxidant and is also useful for addressing eye and ear issues. Chlorella helps the body absorb and utilize Ginkgo Biloba more effectively. BrainMag Magtein increases the neurons and synapse density in the brain and therefore synaptic function and activity in the brain. Magnesium repairs the damaged synapses of the brain, which is the cause of the various types of ne