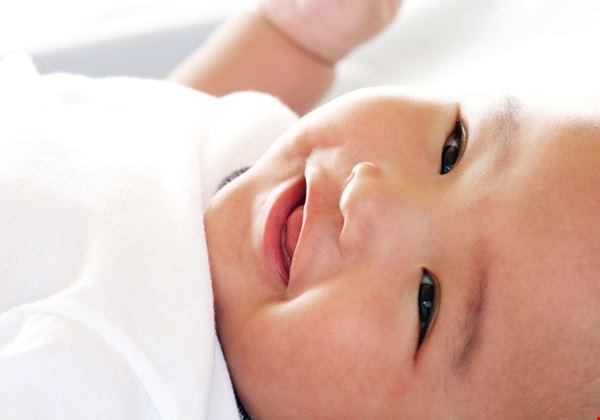 Our Lacprodan® CGMP-10 is a rich source of protein-bound sialic acid, an essential nutrient for infant brain development and cognition. In infant formula, it is a natural substitute for the sialic acid present in human milk.