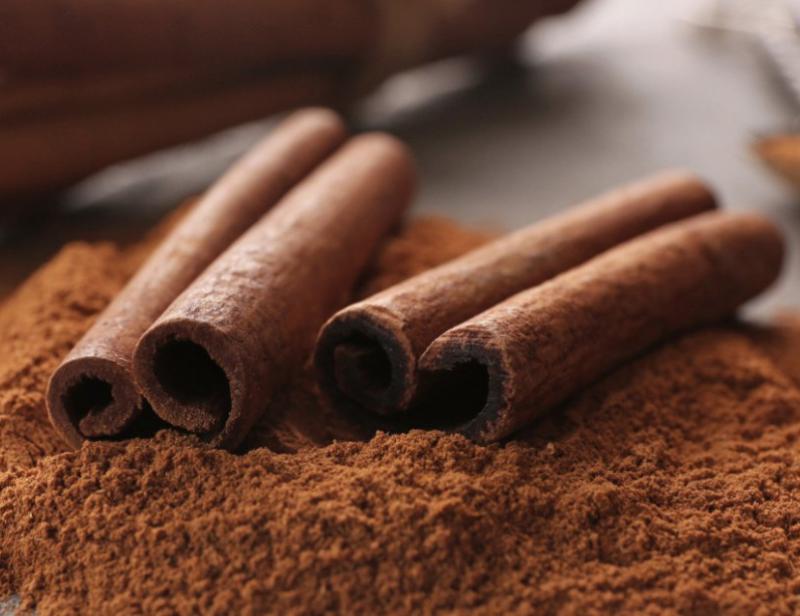 What is Cinnulin PF® Cinnulin PF® is a unique proprietary, patented 20:1 cinnamon extract, which is one of few cinnamon extracts that has research to support its functions including blood sugar, blood pressure and brain support. A new patent was issued in August, 2017 for Metabolic Syndrome including Body Composition and Blood Pressure Claims. Cinnamon has a long history of use for flavoring, as a spice or preservative, and for medicinal purposes. In 2007, a systemic review was performed on cinnamon’s safety and efficacy on various properties such as antioxidant, gastrointestinal and brain support and immune function (Dugoua, et al, 2007). After that time, further evaluation was done on cinnamon’s effects on blood sugar, insulin, and other functions. In an in vitro study with cinnamon’s doubly linked Type A polymers, glucose metabolism improved twenty fold. (Anderson RA et al, 2004). After years of investigation, Cinnulin PF® was developed as a water-soluble extract from the bark of the Cinnamomum Burmannii tree (also known as Indonesian Cassia) using a proprietary extraction process called Controlled Polymer Purification Technology (CPPT). This process allows the important, biologically active compounds to be isolated and removes most of the potential toxins from the whole cinnamon.