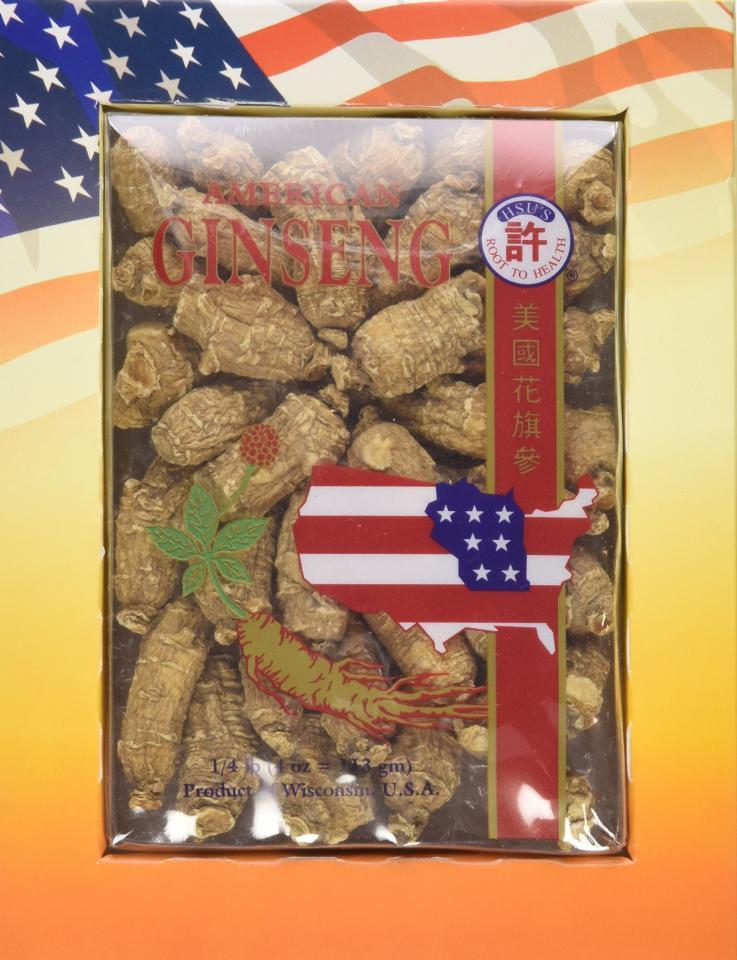 American ginseng roots by Hsu’s are available in several families and sizes for a multitude of uses in foods, soups, teas, and gift-giving. American ginseng is a yin (cold) tonic, for those who are yang (hot) in nature. It is recommended for all ages and sexes and for all seasons and climates. As an adaptogen, a natural substance known to normalize body functions, American ginseng helps the body to utilize other substances and supports elimination of those toxic substances that affect the body’s wellbeing.

Hsu's Ginseng Enterprises, Inc. is the world's premier grower, importer and exporter of the storied crop since 1974. Hsu’s defines the international American ginseng trade through numerous export awards at the State and National level. Located in Marathon County, WI, we operate on over 1,000 acres of virgin ginseng land to produce highly prized Wisconsin-grown American ginseng. Our investment into growing the highest quality American Ginseng for over 40 years allows us to create unique ways to enjoy ginseng in your daily life.

The N45th parallel represents distinguished climates and environments as it circles the globe. Almost 90% of the United States’ American ginseng crop is grown within a 25 mile radius of where the N45th parallel crosses Wausau, Wisconsin. A four-season weather pattern takes place along this designation, offering several unique agricultural products — each with their own special characteristics created by a distinctive environment usually referred to as ''terroir''. In temperatures below 32 degrees Fahrenheit with ample amounts of snow in the winter and the right amounts of heat and rainfall through the growing season, American ginseng flourishes.