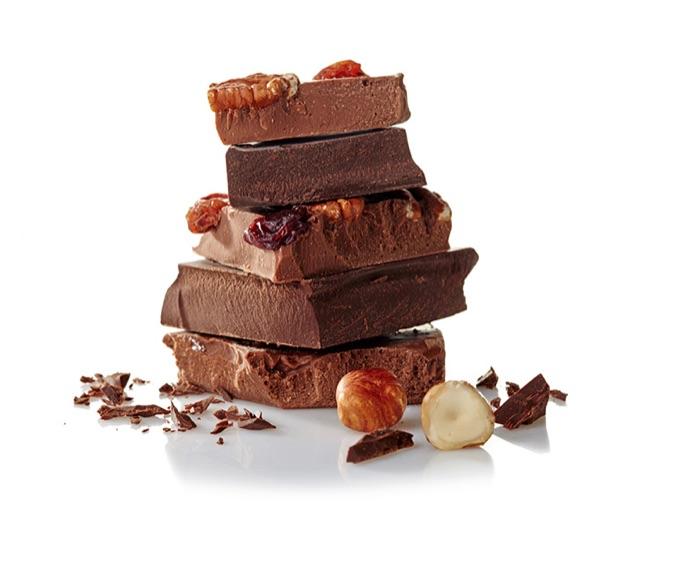 ERYLITE® is a novel bulk sweetener with a caloric value close to zero. Chemically, it is a four-carbon sugar alcohol (polyol). ERYLITE® is produced by microbial fermentation of a carbohydrate substrate. It is the only sugar alcohol that is considered to be natural.

ERYLITE® is a white odourless crystalline material or powder of high purity. ERYLITE® occurs naturally in a wide variety of foods, including many fruits and mushrooms, as well as in fermented foods such as cheese, wine, beer, and soy sauce. Its sweetening profile is very close to sucrose, while its sweetness amounts up to 60 - 70 % of the sweetness of sucrose.

ERYLITE® is non-cariogenic and has a zero glycemic index. ERYLITE® has the highest digestive tolerance of all polyols used in food.

Jungbunzlauer ERYLITE® is supplied in accordance with the current requirements of the Food Chemical Codex (FCC) and the European food additives purity criteria on E968.

ERYLITE® is available in a granular fine grade.