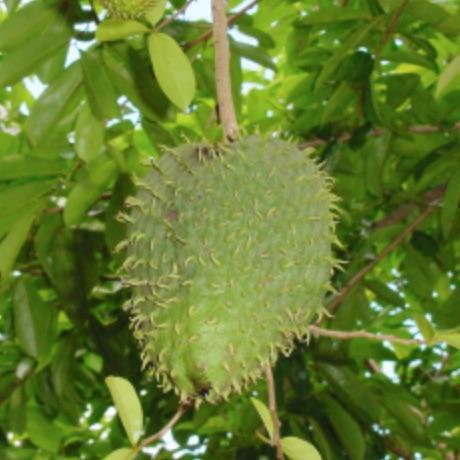 Graviola, also known as Soursop or Guanabana, is an evergreen fruit tree native to the tropical regions of Central America and the Caribbean. It is widely cultivated in tropical and subtropical areas around the world including South America, India, Malaysia and Nigeria. Graviola Leaf Powder is obtained by milling the dried leaves from the Annona muricata tree. Other parts of the Annona muricata tree, such as the fruit, bark, root and seeds, as well as the extracts, have been used in traditional medicinal remedies.

Graviola Leaf Powder has been widely promoted as an alternative cancer treatment, however, there is no medical evidence proving its efficacy. Indigenous populations throughout Africa and South America have an extensive history of using the Graviola Leaf to treat a variety of ailments.