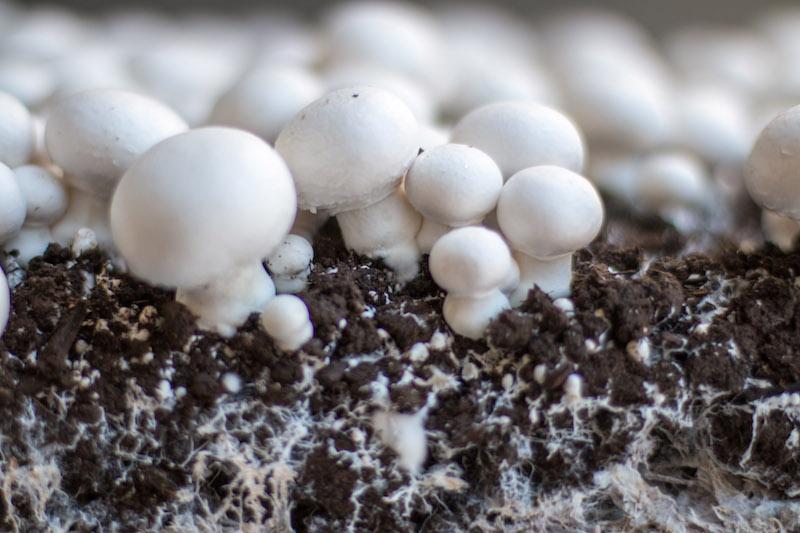 High Vitamin D Mushroom Powder Made from 100% white button mushroom (Agaricus Bisporus). Our HVDMP is the only all-natural, plant-based, vegan, California-grown source of Vitamin D in the world. Our mushrooms come from Monterey Mushrooms, the biggest grower and provider of mushrooms in the world. Reports are appearing in the news media more and more often about the importance of Vitamin D. Increasing use of sunscreen effectively blocks the body from absorbing UVB rays, preventing the body from making its own Vitamin D. The truth is emerging: many people have inadequate store of Vitamin D, which is found to influence more than 200 genes. It has long been known that edible fungi such as the white button mushroom are abundant in Vitamin D. In it’s proprietary process, Monterey Mushrooms exposes Agaricus bisporus mushrooms to a low UVB light, which improves Vitamin D content without damaging any of the mushrooms’ other natural nutrients. According to recent studies, Vitamin D2 has been shown to be as effective as Vitamin D3 in maintaining circulating concentrations of 25-hydroxyvitamin D. Further research has shown that natural forms of Vitamin D may be more effective than chemical extracts, making Monterey Mushrooms’ Vitamin D2 even more attractive. See Research for more information.