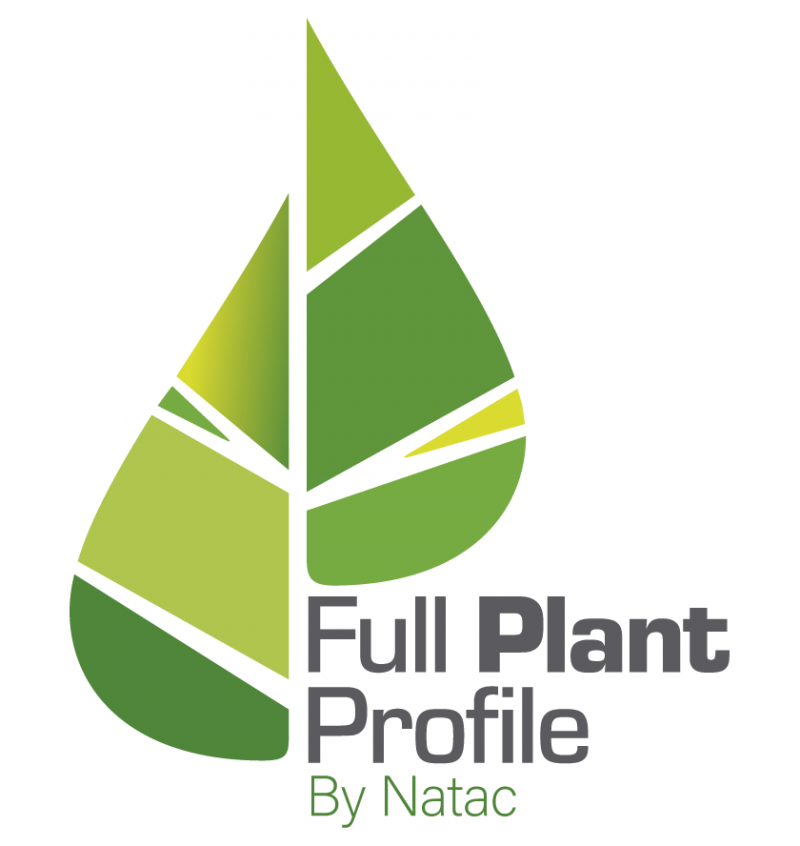 It is a well-known fact that a plant’s therapeutic activity does not depend on a single active compound, but on a combination of several compounds and the synergies that arise among them.

Extracts obtained using traditional techniques, typically concentrate on a given compound, but forgo the many benefits of the other phytochemicals that plant has to offer.

That is why at Natac, we have gone one step further by developing a new and revolutionary concept of standardised extracts based on the simultaneous concentration of the main phytochemical compounds contained in a plant, in the same proportion found in nature.

In this way, we achieve extracts that are:

ADD VALUE TO YOUR PRODUCTS AND STAND OUT FROM THE COMPETITION WITH OUR EXCLUSIVE FPP EXTRACTS:

Do you want the Full Plant Profile extract of a different plant?