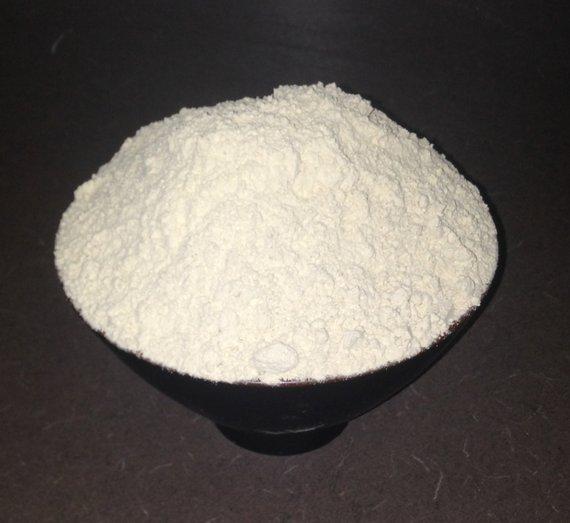 Mucuna pruriens is a tropical legume also known as Kapikachhu, velvet bean, cowitch, and cowhage. It is a constituent of more than 200 indigenous herbal formulations.  It has been used since ancient times in Ayurvedic medicine, most commonly as a Parkinson’s disease treatment and for overall brain health.*

Kapikachhu (Cowhage/Mucuna pruriens) has been used in Ayurvedic medicine to elevate sperm count and as an aphrodisiac. The herb is also helpful in normalizing nerve cell function. An authentic treatise on Ayurveda, the Charaka Samhita, promotes the use of Kapikacchu seeds processed and cooked into a sweet delicacy and eaten as an aphrodisiac.