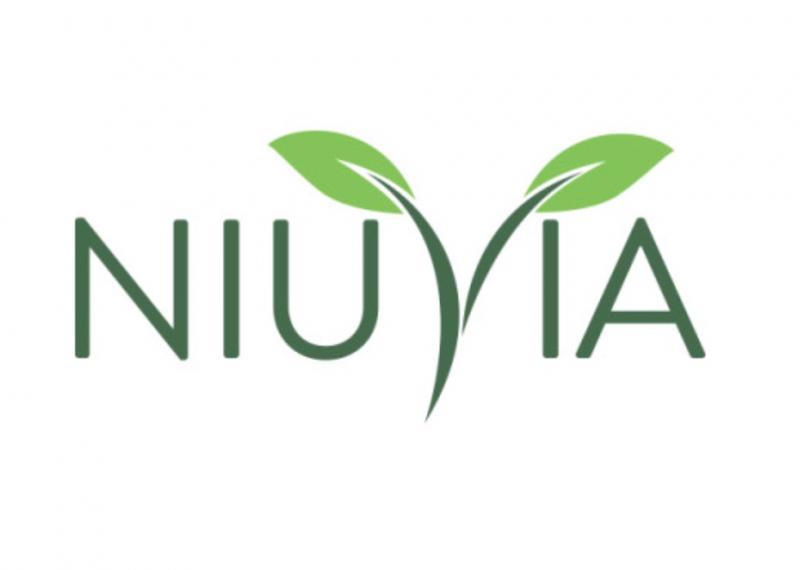 NiuSource Inc. announced the launch of bitter-free, NiuVia Stevia. The NiuVia brand utilizes MycoTechnology's MycoZyme all-natural, non-GMO and chemical-free process to remove the bitter, metallic after-taste that is commonly associated with the plant based sweetener, stevia. With the bitterness removed, stevia extracts can be used in concentrations well above industry standards of 300 ppm without the lingering aftertaste. The launch of NiuVia coincides with the recent rise in consumer product expectations regarding sugar and artificial sweeteners. Consumers increasingly want zero calorie sweeteners derived from natural sources without sacrificing great taste. The World Health Organization estimates that there are more than one billion people that are overweight and over 400 million that are obese, which many attribute to diets high in sugar. NiuVia Stevia is an excellent sweetener alternative for these consumers.