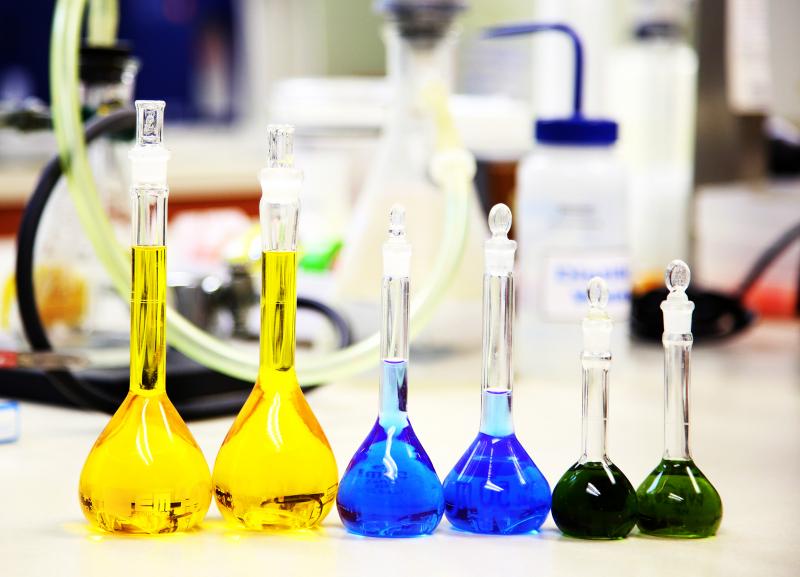 Phycocyanin Benefits linablue spirulina extract Functional Benefits Phycocyanin Antioxidant Phycocyanin is the main component in Linablue® Spirulina Extract. It is a blue pigment that is important in the photosynthesis (food production) of cyanobacteria. It assists the function of chlorophyll especially during low light conditions. Next to carotenoids, phycocyanin is the most researched algal pigment there is. Recently it has attracted the attention of scientists due to its many potential health benefits. Phycocyanin is known to support healthy inflammatory response and has many antioxidant effects. Studies have shown that phycocyanin can reduce oxidative stress and inhibit free radicals.Phycocyanin may reduce negative effects from the body’s normal inflammatory response. Inflammation is the body’s first line of defense against foreign attack, but when it goes unchecked, it leads to conditions that promote premature aging. The antioxidants in phycocyanin has the ability to inhibit the key enzyme that is responsible for causing inflammation, pain, and discomfort. Oxidative Stress The most researched benefit of phycocyanin has been the inhibition of oxidative stress. Studies show that consuming phycocyanin has been proven to reduce all types of free radicals including hydroxyl, alkoxyl, peroxyl and superoxides. Oxidative stress is believed to be responsible for most of the degenerative diseases.