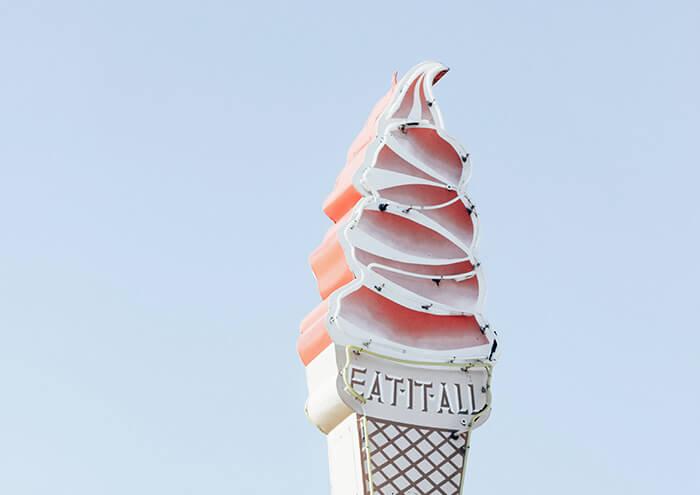 Never, Never on a Sundae Ice Cream Goes Savory Make room traditional ice creams. There’s a new breed of flavors coming to frozen dairy and they are ready to transform the once wholly-sweet product lineup to include a bold and savory taste profiles. Never again will rocky road, dulce de leche, or almond cheesecake be seen as exotic alternatives to the stalwart triumvirate of vanilla, chocolate, and strawberry. At least not while basil-tomato-toasted-pine-nut, red-velvet-beet, and caprese ice creams are available. And those are some of the tamest new entries. Just consider the classic summer frozen dessert rendered as buttered-corn-on-the-cob or the improbable ballpark mustard with peanuts. All are documented new choices for cup or cone. “The move to savory ice cream is natural and probably overdue,” says Melissa Aubert, flavorist in the Foodarom San Diego flavor lab. “Savory flavors have a long history in cheeses. Just look at the popularity of pepper jack and horseradish cheddar.” She says it was just a matter of time before creative chefs and producers began marrying the distinct creamy and toothsome properties of ice cream to savory and umami flavors. And what flavor ice cream would Aubert most like to sink her spoon into? “I’m thinking that our thaï basil, beet, or goat cheese flavor would create an exceptional experience in ice cream,” she says. And her advice to creative ice cream producers: “Call me.”