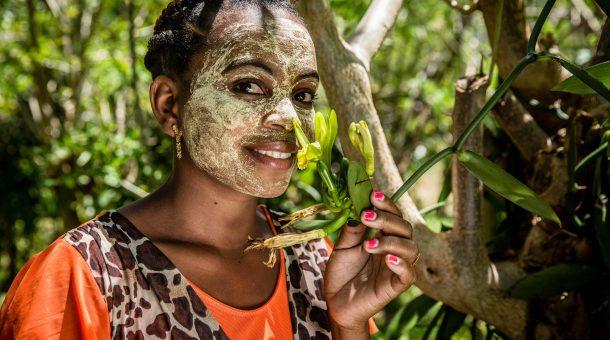 Vanilla is a delicate fruit derived from a tropical orchid, meticulously cultivated to deliver its singular, sweet taste. Cherished around the world, it is the most frequently used flavour in existence... MANE’s leadership in vanilla MANE has an extensive, rich history in vanilla extraction, dating back to the early 20th century. It was originally highly praised as an ingredient for perfumery, long before the birth of the food industry. In the 1970s, following consumers’ emerging interest in natural ingredients, MANE decided to source its beans directly from Madagascar, the predominant source of vanilla beans. This was done in order to maintain direct control over the quality and delicate preparation of the precious pods.